Moody Monday : Crikey! There must be something in the water.

Australians. There are about 21 millions plus of them that populate our planet, mostly of course in Australia, the land down under. Famous for their competitive can-do attitude, a country filled with vast scenic landscape, from deserts to rolling mountains to miles of endless sandy beaches and coral reefs, there is one thing that always intrigues me. Australians are every where and they have infiltrated our television screens, movie screens and radios. They mask their accent so cleverly, adopting American, British and all other sorts of accents that I am always left pleasantly surprised when I finally do find out  that they are Australian. This normally happens when I accidentally catch them doing an interview or picking up an award (as in the case of Nicole Kidman and Cate Blanchett I am embarrassed to say).

So here’s just a few of the talented female Aussies out there to feast our eyes on early in the week. See if you can remember where you last saw or heard some of these Australians. Have we forgotten anyone?

photo by Annie Leibowitz, courtesy of Castle and Cottage 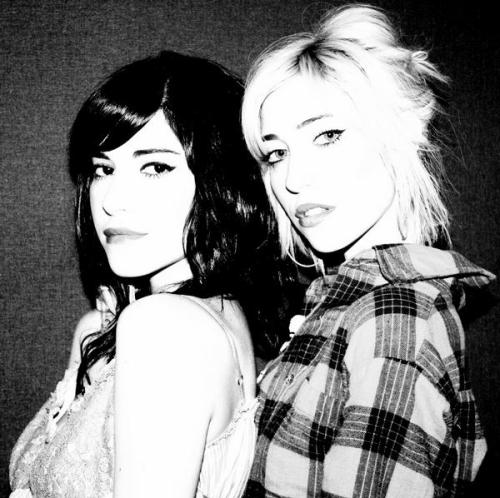 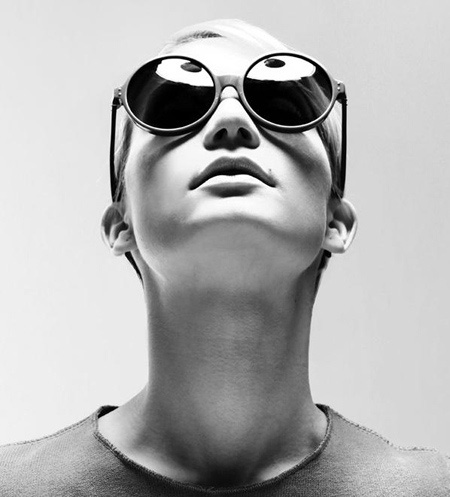 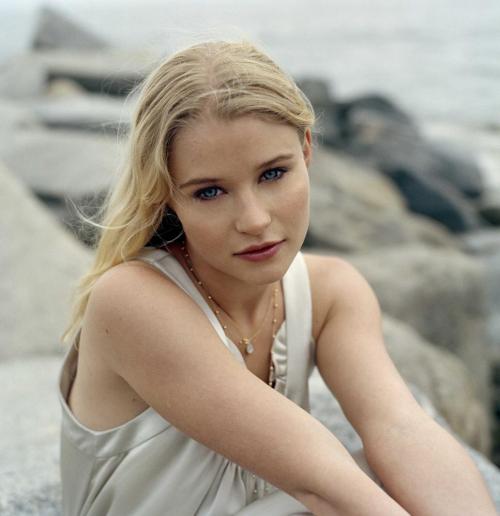 courtesy of Sprinkled in Pink

property of The Advocate, courtesy of SassiSam

This is my current list of Must-Watch TV shows this year.

It’s a real shame this show just recently got cancelled, but catch it online or watch reruns on the tube : Your typical giant money making American company with a twist. Portia DeRossi and her co-workers/mad scientists have nothing to hide for they go on to create illogical and untrustworthy products that will probably end humankind as we know it. Fantastic writing and comedic timing from all involved in this show, perhaps it was a bit too much truth for America to swallow.

A family parody starring our favourite “Ted Bundy” as family head, Julie Bowen as his beautiful daughter and hilarious Sofia Vergara as his Colombian wife. You also get your token gay dad couple that adopt a baby girl from Vietnam and enjoy the antics of the “cool” dad played by Ty Burrell. This show is a MUST *** if you want to add comedy to your week.

Finally someone decides to tackle the issue of mental health in a show. (Tara suffers from multiple personality disorder) The best thing about this show is without a doubt Toni Collette who continues to impress with her versatility and humanity that she manages to bring to every character she portrays.