Most people would agree that geeks are endearing. I’m not referring to “fake geeks”- you know, people who wear over sized specs for fashion but actually have brains filled with fluff. I’m talking about real geeks, people whose eyes glimmer when they talk about something they love and feel slightly guilty about loving it. Now whether that interest is called science, sewers, comics or cinema, I personally find it endearing to see someone I love GEEK OUT at any given moment. I read a great article last week on Freshly Pressed, called Top 10 Romantic movies for Geeks which inspired me to write about and present you with an amusing photo collection which just might make you geek out, Kristen Bell style. 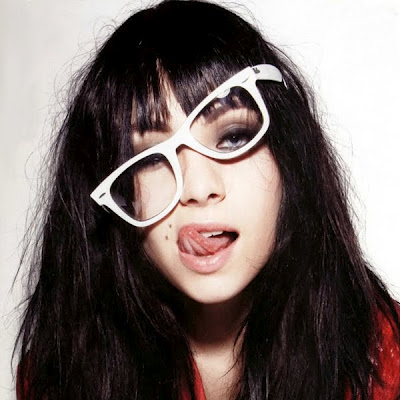 courtesy of The Mind Reels 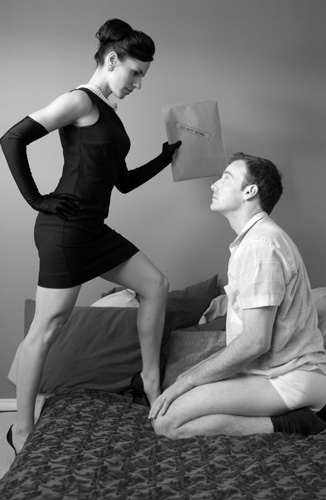 Of course, any of you who know the show, know that Lauren’s character (aka Zoie Palmer) is the epitome geeky. She plays scientist who is otherwise adorable, cool, collected and just plain hot. Now we can all Geek out to this wonderful Canadian sci-fi show in the US as well. I am so excited my favorite characters are back (aka: Kenzi and Lauren) so now the fandoms can finally find out what happens to Doccubus (Bo & Lauren ) or Bo & Dyson. Read a fun interview at the TV Watchtower to find out more about the show. 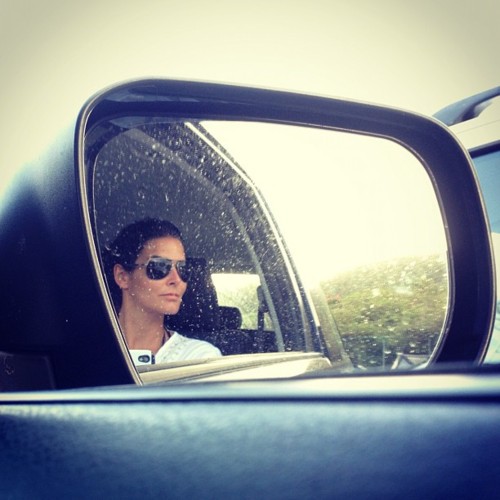 property of Esquire Magazine, courtesy of Girl with a Pen

Cops can be pretty geeky in their own kind of way right? I mean they geek over cases for weeks, months, years, they know weird facts that normal people have never heard of and they’re kind of reclusive. There is definitely something very appealing about all of this but God forbid you fall for a cop cause I’ll bet you you’ll never get to see them…So there you have it, Angie Harmon from Rizzoli and Isles, Stana Katic from Castle, Heather Peace from Lip Service, Gillian Anderson from the epic The X Files and Jennifer Beals from The Chicago Code. Anyone I forgot? Feel free to add onto the list…

Holiday Heat : What a class Act

So, in light of the fact that I’ve had a pretty bad week, all in all, I think it wise to end it with a bang. A good bang. So I have this collection of “classy” photo shoots that I want to share with you and find out who you think is classy. I had to dig into long lost files of Vanity Fair, Vogue, V magazine, Mademoiselle and W – very classy indeed! Is it me or do people or things that have class always involve a the colour red, long gowns, a killer lipstick and a drink in hand? 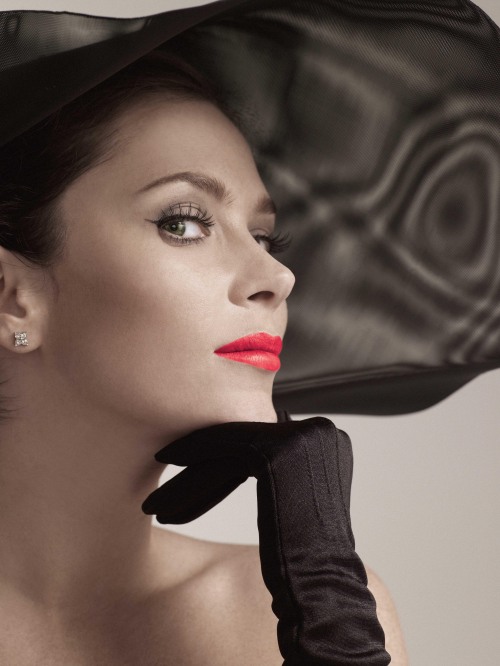 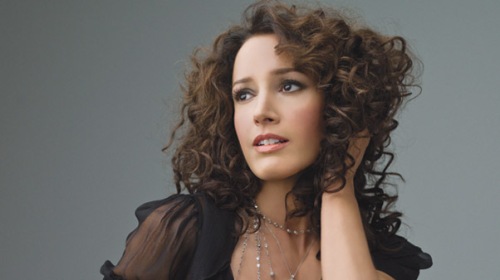 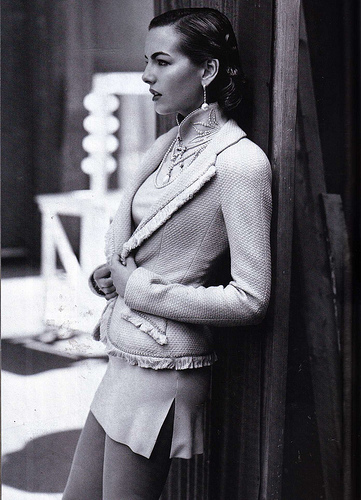 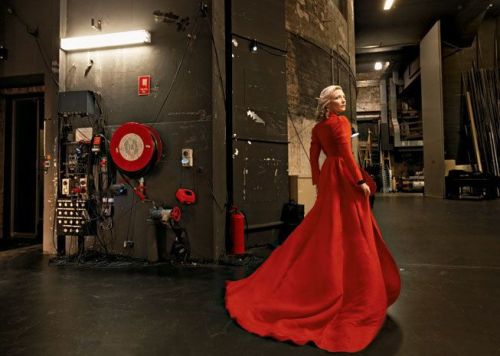